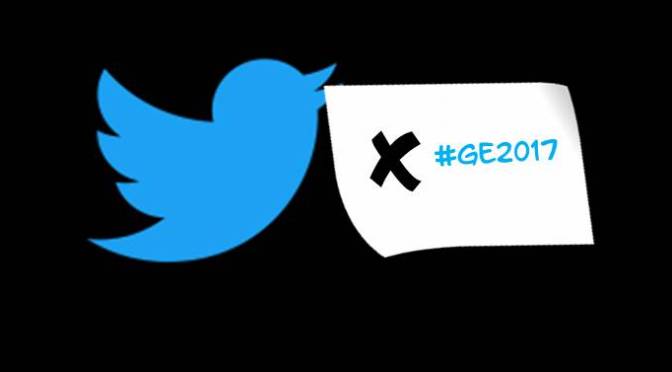 Since The PM called the election there have been two hashtags vying for dominance in political twitter feeds. #GE2017 was the natural evolution of #GE2015 the popular tag from last time round. However the lighter, more efficient #GE17 was getting almost as much use. The wisdom of crowds suggesting that the world was ready for a lean, mean version.

A Twitter emoji appears when a hashtag generates an icon created by Twitter. It may be a national flag or another small image created for a major event. #GE2017 generates the emoji as does #GeneralElection but #GE17.

Farewell then, #GE17. You burned brightly but were very brief.