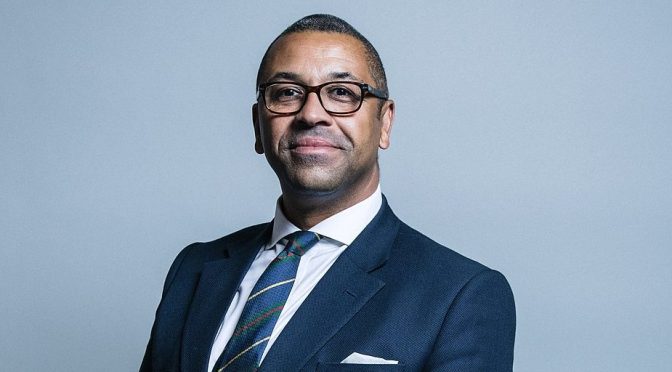 Entering into the spirit of fun an frivolity we’ve edited a video of the PM where he claims not to want Brexit and hints that Theresa May running through fields is to blame for the current mess. See what you think.