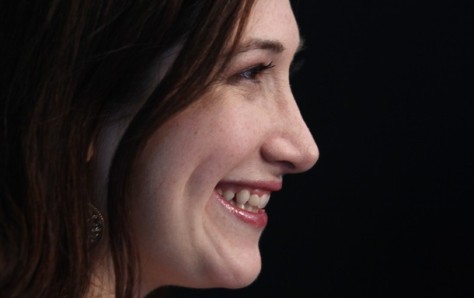 Facebook has pitched into the election space with Democracy UK,  a campaign page that will carry information from the political parties in the run-up to the vote.  The sister of Mark Zuckerberg, Facebook’s director of market development, Randi Zuckerberg (above) is overseeing the launch.  The political parties are also starting to target Facebook with ad campaigns.

Facebook was a pivotal space in the run up to the last US presidential election but so far it hasn’t gained the same traction in the UK – partly because our elections are less focussed on individuals and more on parties.  The US primaries also mean that the process is ‘live’ for several months.  When the UK election is called there will be less than four weeks for the campaign to run.  Whilst many regard social media as instant the truth is that it takes months for the bandwagon to roll on sites like twitter and Facebook.

Democracy UK is and attempt to garner interest amongst the UK’s 24 million Facebook users but its a tough challenge – the page has less than 100 fans at lunchtime on launch day and it is heavy in information and light on applications.