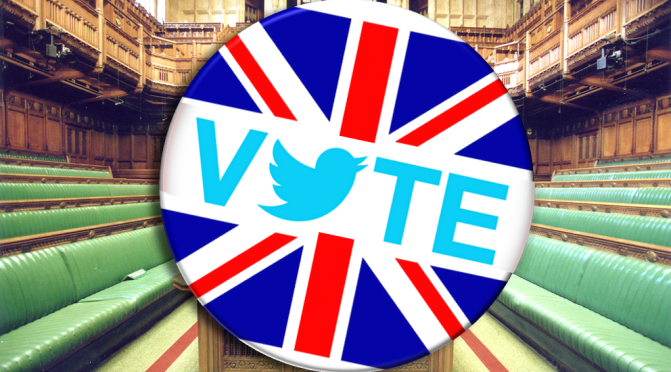 Twitter stole a march on social media rivals when it announced yesterday that ads and promoted tweets will be able to be geo-targeted down to individual postcodes for the first time.  Facebook can target towns and cities but not streets or significantly in the run up to the election, individual constituencies.

For political parties fighting at constituency level, where the race to win a seat is likely to be close, targeting by postcode could prove to be a powerful weapon in the digital armoury.

Postcode targeting gives candidates an opportunity to push policy on local issues or raise the profile of a candidate fighting for a seat for the first time.

The ability to target audiences at hyper local level is added to existing options that include interest, gender and keyword targeting.

In an election that will be fought hard with more battleground constituencies than ever before this could give candidates with skilled digital advisors a real advantage.