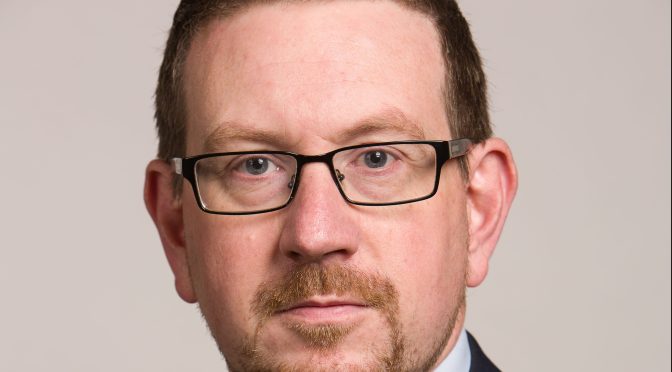 The front pages and the broadcast bulletins have been awash with news of the leaked Labour election manifesto.  It wasn’t leaked to just one news organisation it went to all of them.  It was also leaked in a way designed to make the morning bulletins and the national press. You need media skills for that.

The blame has been levelled at disgruntled Labour party staff who have remained unhappy with Jeremy Corbyn. It had to come from near the centre because not many people had access to the draft. There was a Clause V meeting scheduled for 10am today to discuss the launch of the document in a week’s time.  It’s a meeting attended by the party’s most senior figures, including the deputy leader, Tom Watson and all of the shadow cabinet. They are joined by the Labour NEC and selected MPs, trade unionists and some councillors.  It’s said that all those attending would receive a draft at the meeting, so many or most won’t even have seen it.

The leak has gained more media coverage than a conventional launch.  Labour’s election chair Andrew Gwynne (pictured) just happened to be in the BBC Radio 4 Today studio for an 8am interview. During the interview the Manchester based politician pleaded that the 10am Clause V meeting was “the sole reason why I’m down in London”.  I’d have booked a later train.