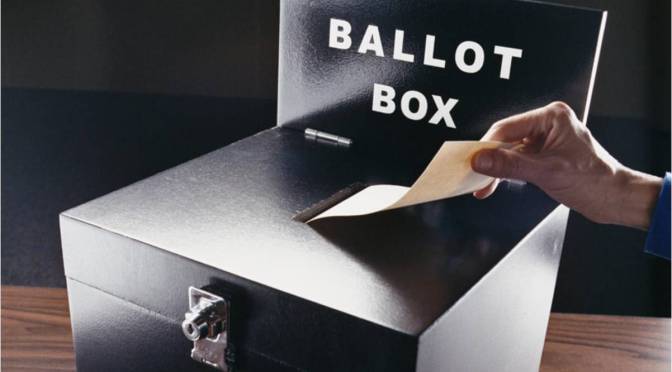 There has never been a closer election in the history of the UK and in the first past the post  constituency system there is every chance that your vote will count for nothing.

There is much talk of tactical voting especially in Scotland where there is usually just one real alternative to voting SNP in each constituency.  The UK sytem can lead to a strong sense that if the party you support isn’t popular in your constituency there is little point in voting.

A new platform called Swap My Vote offers a potential a way to make your vote count.  The Swap my Vote platform helps pair voters who want to swap, each casting each other’s preferred vote in a constituency where where it could really count.  Swap my Vote introduces two individuals to each other and the ballot stays secret.  You are responsible for trusting your partner.

This isn’t totally new. Pairing takes place in the House  of Commons, where a member who can’t attend, say for health reasons, pairs with an MP on the opposite bench, to cancel out each others vote.  In the USA vote swapping was found by the Supreme Court to be protected speech under the First Amendment.

In the 2010 election, an average of just 29% of votes cast gave a candidate victory and over half of votes were for losing candidates. In a sense 70% of votes were ‘wasted’. There’s no way of knowing how many voters will take up the offer and what the level of trust will be but it’s nothing if not an ingenious attempt to deal with the concept of ‘wasted votes’.