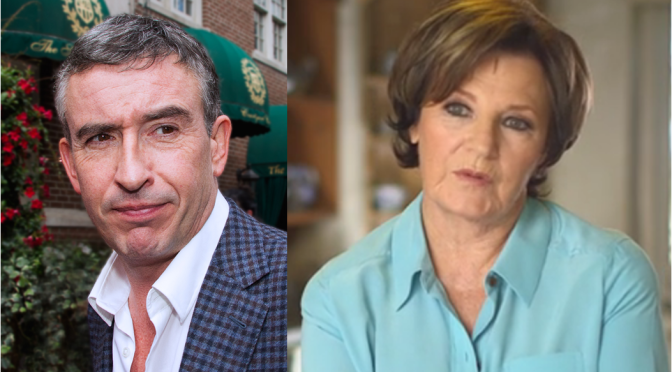 Delia Smith, the nations favourite cook, has followed actor and comedian Steve Coogan with a plea for voters to vote Labour. She warns that Conservatives would be a “recipe for disaster” for the NHS and believe that under a Tory government it would be “run like a supermarket.”

Steve Coogan issued a video over the Bank Holiday weekend saying that the election “is on a knife-edge”.   Coogan is no stranger to campaigning in the public eye as a prominent member of Hacked Off, the campaign for media regulation.