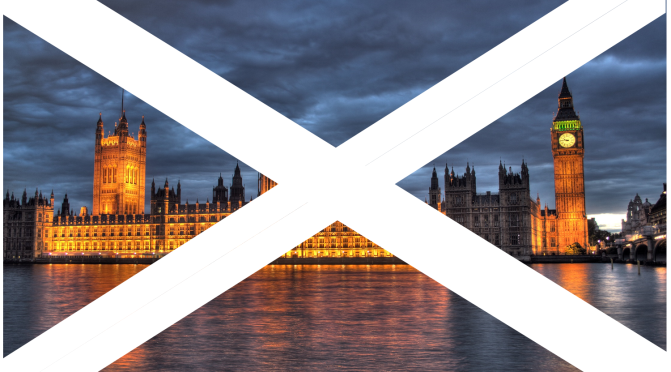 For the first time in generations, there is a serious possibility that there will be no Scottish MPs in the party of government. Three days ago Alex Salmond told the Scottish people that “Scotland stands on the brink of unparalleled influence at Westminster.”

To put that in context, since the turn of the twentieth century there have been thirteen English Prime Ministers, seven Scottish and one Welsh. That’s counting Cameron and MacMillan as English.

Nor will there be another Scottish referendum. Salmond and Sturgeon have ruled it out in this parliament and it would be unlikely any government without a single Scottish voice would be likely to call one. Salmond’s words were half right, Scotland really does stand on the brink.

5 thoughts on “Scotland on The Brink”